Crude oil is measured in barrels, a barrel is the equivalent to 158.76 Litres

One barrel of oil accounts for about 72.5 Litres of gasoline, 34.9 Litres of diesel, 14.5 Litres of jet fuel, 6.6 Litres of heating oil and about 27.6 Litres for other petrochemical products like tar, asphalt, bitumen, etc.

OPEC countries hold over three-quarters of the world’s proven oil reserves, and that number is rising 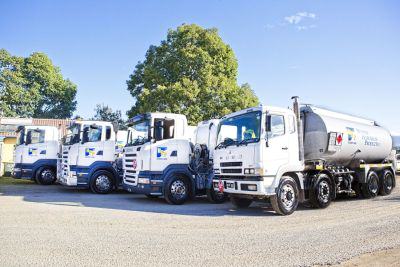 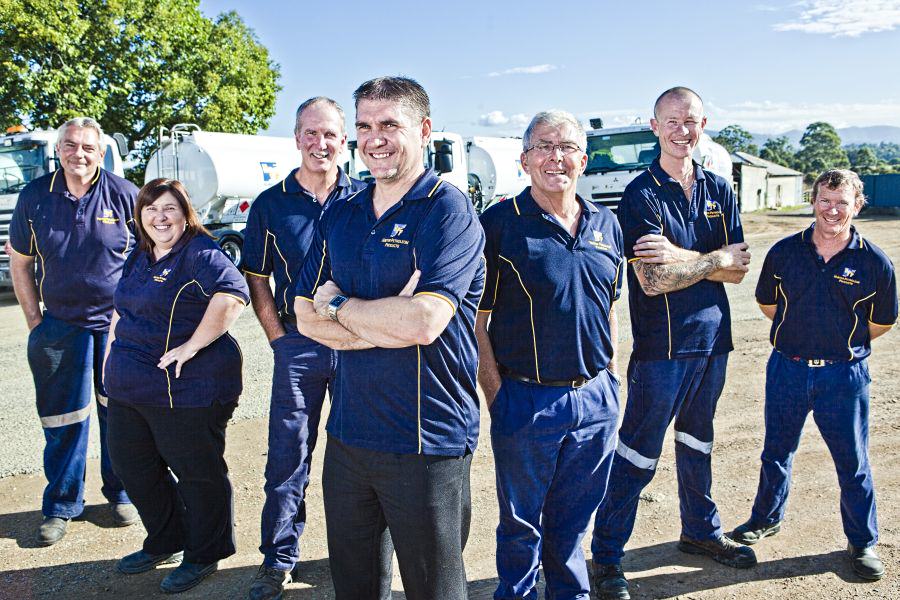 Oil is created from the decomposition of organic materials under intense heat and pressure over millions of years.

The U.S. is the biggest consumer of oil at over 19.5 million barrels a day.

According to a major study, about 80% of all oil spills are caused by human error

Our Customer Service has made our reputation and success over 13 years.